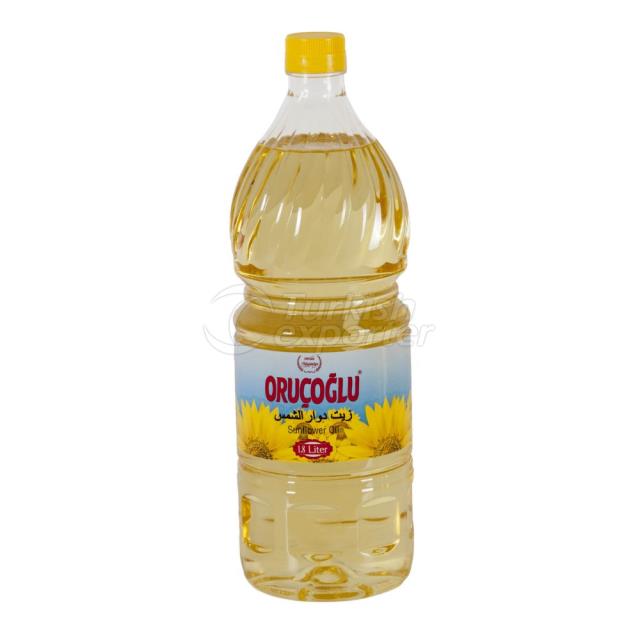 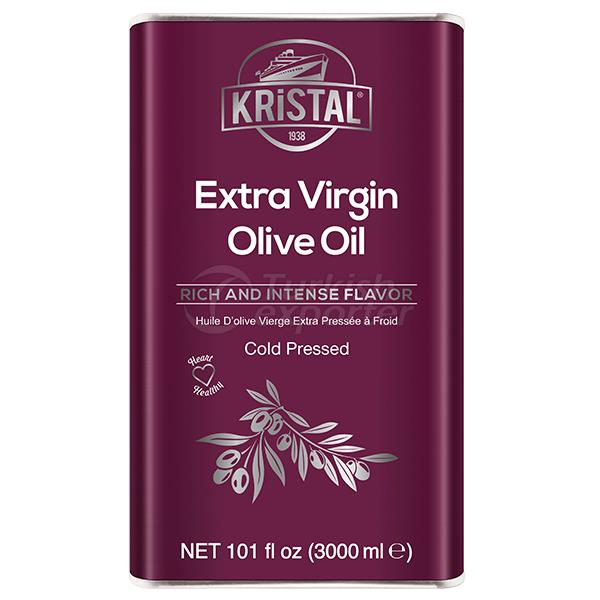 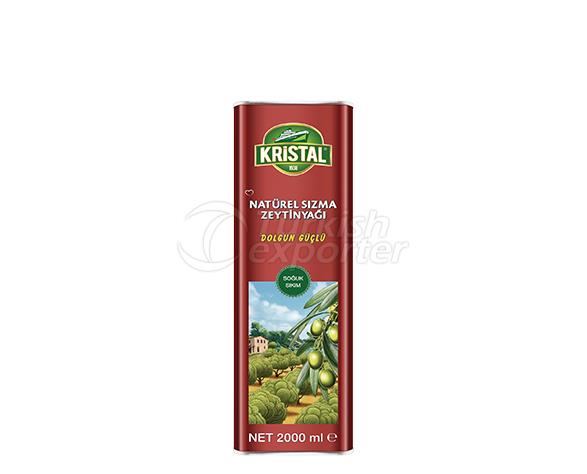 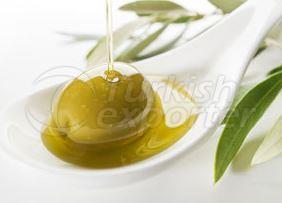 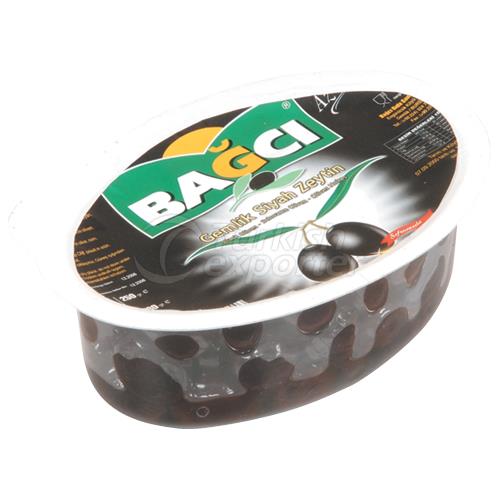 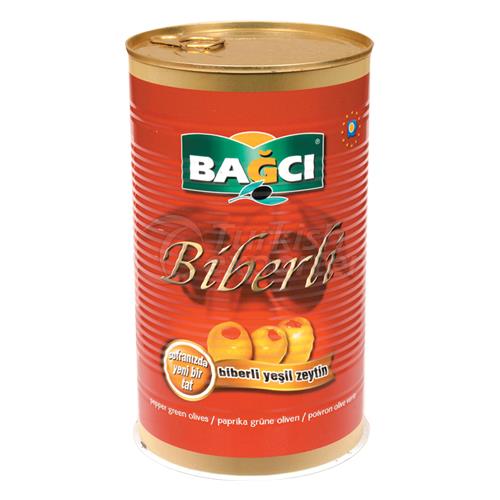 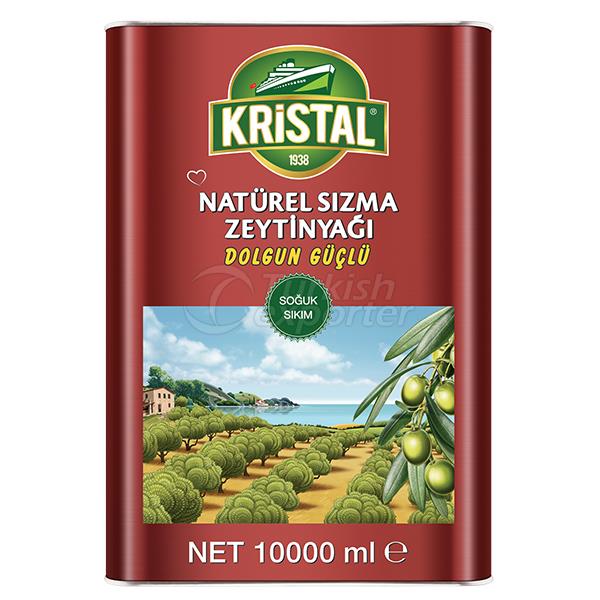 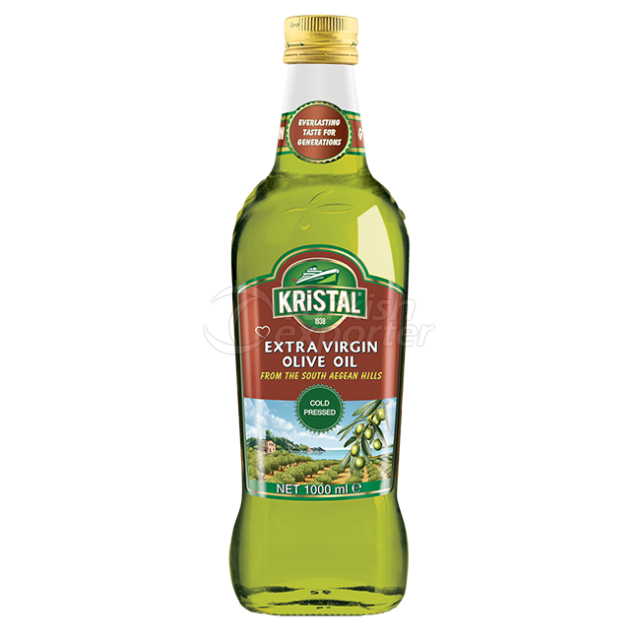 We have always been the only address for quality.With lots of years of experience in the sectors which we are in, we produce olives and high quality olive oil and high quality spaghetti and mineral water. In order to present our experience and products to the world markets, we are active in these products production and export. We established Pangea Global Ltd. and We have gathered a few companies of us in this roof of Pangea for operate in the field of these food products produce and exports. We are not aim to only selling, we aim to create reliable and strong brands in the markets which we joined and we are trusting to our quality for achieve the goal. If you want good quality and the good business, you are in the right place.
Having been inaugurated as a small-scaled workshop in 1968, Orucoglu Yag San. ve Tic. A.S. has now become one of the leader companies of its sector of vegetable oil production with its integrated production facility of a total of 71,153 m2, 30,066 m2 of which is enclosed. in parallel to such an improvement, at the end of this half a century-long journey, Orucoglu has become the leader of Anatolia in the sector of vegetable oil production. Having been incorporated in the year 1968 in Afyon Centrum with its oil procession capacity of 6 tons / day, Orucoglu Yag San. ve Tic. A.S. is now being referred as one of the top ten producers in Turkey with its oilseed procession capacity of 750 tons, raw oil and oil cake production capacities of, respectively. 300 and 450 tons. Orucoglu Yag San. ve Tic. A.S. has succeeded to become a pioneering company, having broken all the grounds of its sector, including the production technology, package designing, and product range. • Having applied an innovation to oil procession for the first time around the world, it has developed therefrom the extraction system based on gravity, called ‘Bottom Discharge’, and has thereby obtained the patent of this innovation. • Having broken a new ground in the liquid oil sector with its Omega-3-added Sunflower Seed Oil, Orucoglu Yag has thereby introduced an ideal product, especially for heart and vein diseases. Package of this special product won 2001 World Star Award in the competition, having been held by the World Package Organization, right after Turkey. • Having constituted its quality management with the intent of achieving total quality after the conduct of respective infrastructural works for 2 years, it obtained TS EN ISO 9001 Quality Certificate in May 1999, after such a short period of 6 months.
Our company SEKA MUHENDISLIK SAN. TIC. LTD. STI. is engaged in the production and export activities in Turkey, is exporting the product groups listed below. We are among the major supplier companies in Turkey and leading a Turkish company that can offer you the best price and optimum quality. Our company SEKA MUHENDISLIK SAN., a member of TurkishExporter, is engaged in production and trade in Turkey. Made in Turkey products we are supplying are as follows: cooking oils Turkey olive oils Turkey extra virgin olive oils Turkey. Please fill in the RFQ form inside this page to get a quote from us. We will reply you with our best price offer shortly..
BAGCI with the experience all of years, is increasing it's market in Turkey, Germany, France, Britain and Netherlands with the modern institutions of 5200 m2 and 8000 m2. Olives of BA6CI wich are presented under the names of, Bagci, Reha, Delta, Pera, Ahi.
Kristal Oil which has been the first branded olive oil in Turkey, was established in 1938 in Izmir by Anthony Micaleff. Kristal Oil has been one of the first brands that produced olive oil and released packed olive oil to the market in Turkey. It has also been the first company that exported packed and branded olive oil. Today, as a pioneer in Turkish olive oil market, Kristal Oil exports olive oil to 25 countries. In 1950s, while olive oil was mainly consumed in Aegean and Marmara Regions which are the production areas, Kristal Oil has been the leading company introducing and adopting the habit of consuming olive oil among Turkish people in Anatolia. In 2007 along with the partnership of Arkas Holding, Kristal Oil has increased its investments and production capacity even more. Kristal Oil has been running operations to increase local and foreign market share. Kristal Oil has been demanded for generations with its quality and trust developed on consumers.